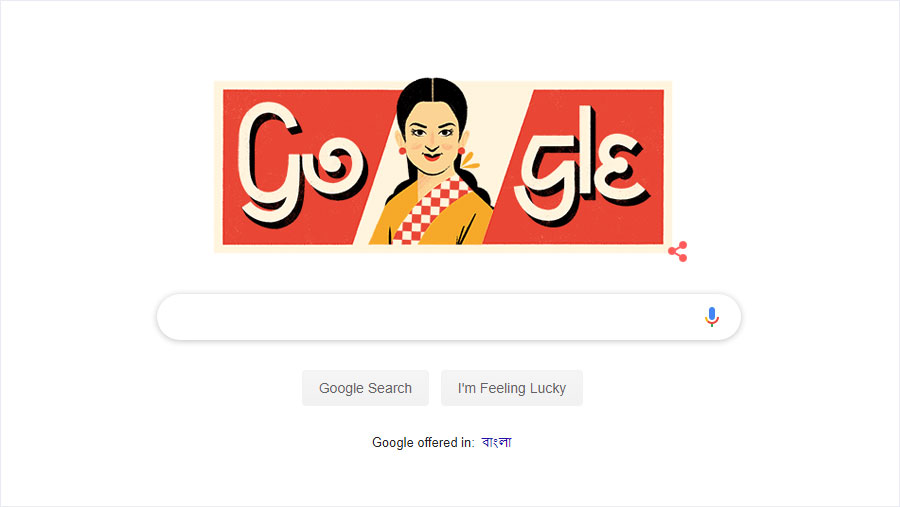 She was awarded the Bangladesh National Film Award for Best Supporting Actress in its very first ceremony in 1975 for her role in the film Lathial, besides numerous other awards.

Rosy started her career in 1964 through 'Eito Jibon' film. She appeared in over 200 Bengali films and always played a positive sad role. She also acted in 25 Urdu films.

Rosy was first married to filmmaker Abdus Samad. Then in 1981, she married filmmaker Malek Afsari and changed her surname to Rosy Afsari.