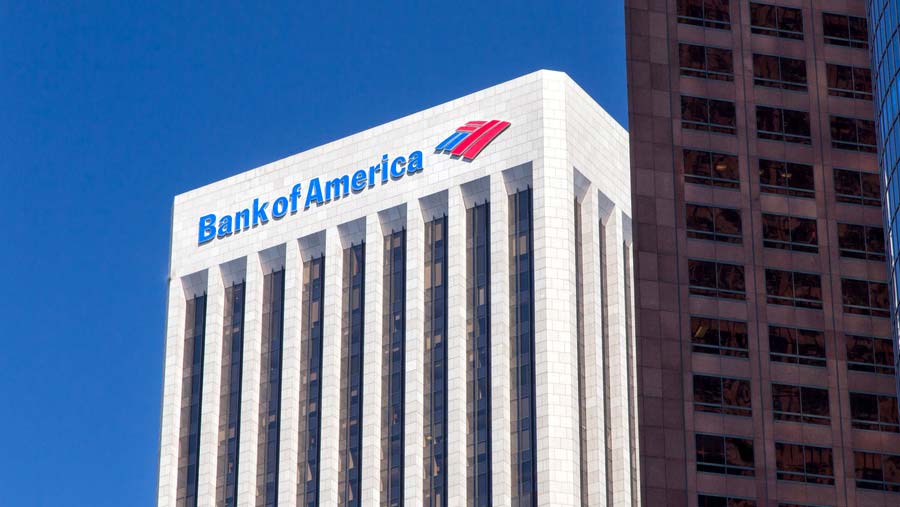 Net profits were US$6.9 billion, up 5.8 per cent from the year-ago level. Revenues fell by less than one percent to US$23.0 billion.

Profits also were higher in global banking and global wealth and investment management, helping to offset a decline in global markets, where Bank of America was hit by a trading slowdown that has also dented other large banks.

Executives described US growth as "solid," with Mr Donofrio pointing to forecasts that 2019 growth will be in line with the average of the last eight years.

"We have demonstrated for years that Bank of America can grow well in an economy that is just growing moderately, even if it's slowing," Mr Donofrio said.

The bank does not expect a recession in the foreseeable future, but Mr Donofrio said it is well prepared even if one hits.