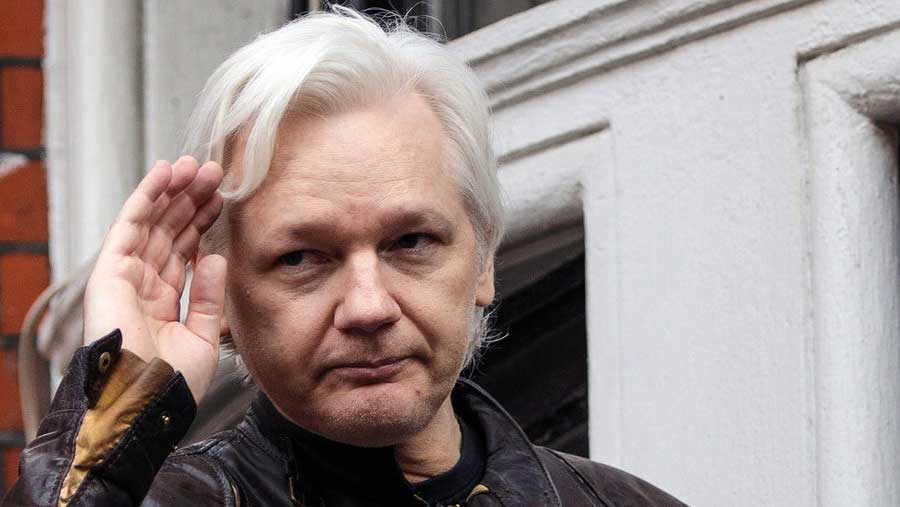 WikiLeaks co-founder Julian Assange was arrested in London on Thursday (Apr 11), nearly seven years after he first sought refuge at the Ecuadorian embassy. The U.K.’s Met Police confirmed that Assange had been arrested by officers at the embassy after the Ecuadorian government withdrew asylum for the Australian national.

He was taken into custody at a central London police station, with the Met adding that he will remain there, “before being presented before Westminster Magistrates’ Court as soon as is possible.”

The police said he was arrested for failing to surrender to a court on a warrant issued by the Westminster Magistrates’ Court back in June 2012.

Assange first sought asylum in Ecuador’s embassy in London in 2012 to avoid extradition to Sweden over a sexual assault case. In 2017, Swedish prosecutors dropped their preliminary investigation into the allegations which brought an end to a seven-year legal battle.

The 47-year-old had refused to leave the embassy in London, and claimed he would be extradited to the U.S. for questioning over WikiLeaks’ activities.

The activist organization became globally renowned for publishing secret information and news leaks which on some occasions caused embarrassment for governments and public officials.