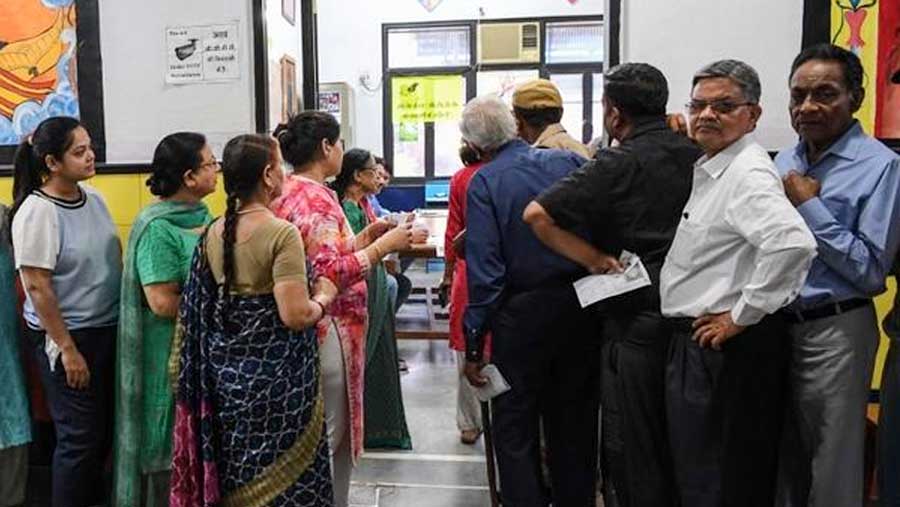 India’s mammoth six-week general election kicked off on Thursday (Apr 11), with polling stations in the country’s northeast among the first to open. The election is being held in seven phases between now and May 19, with Prime Minister Narendra Modi seeking a second term from the Asian giant’s 900 million voters.

Indians across 20 states and union territories will cast their votes in 91 constituencies. Counting day is May 23.

The Lok Sabha, or lower house of parliament has 543 elected seats and any party or coalition needs a minimum of 272 MPs to form a government.

The BJP has been campaigning to retain a commanding majority, but faces challenges from strong regional parties and a resurgent Congress party, led by Rahul Gandhi.

Which states are headed to the polls?

On Thursday, the following states will vote, with polling stations opening from 07:00 local time: