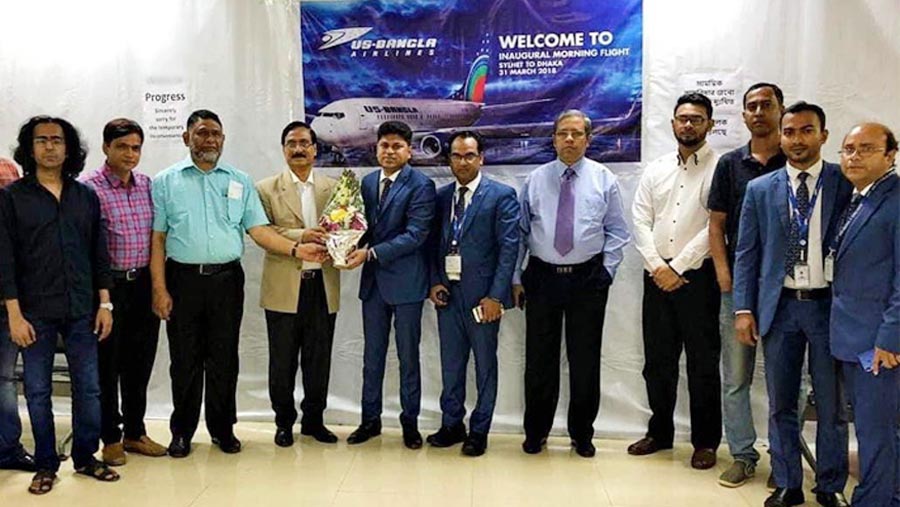 US-Bangla Airlines on Sunday (Mar 31) started its flight to Chennai, the important business hub of south India, as the first ever Bangladeshi carrier for further increasing connectivity with the neighbouring country.

The local carrier will initially operate three flights weekly from Dhaka to Chennai via Chattogram on Sunday, Tuesday and Thursday and will return on the same days.

The first flight left Hazrat Shajalal International Airport from the capital at 9:10 am on Sunday that reached Chattogram at 10:45 a.m., and flew for Chennai, and returned Dhaka via the port city from Chennai at 6 p.m., local media reported.