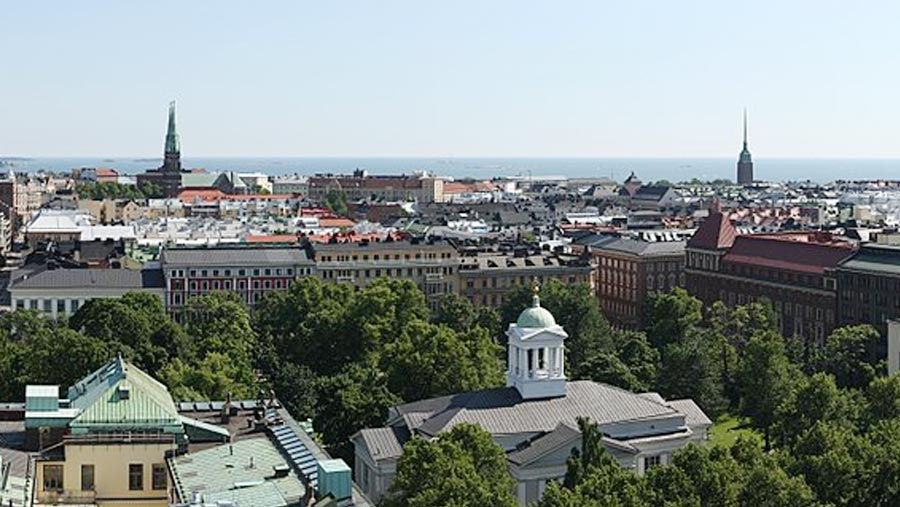 Finland topped the ranking of the world’s happiest countries for the second year in a row, with the Nordic countries taking the leading spots, an annual survey issued on Wednesday (Mar 20) showed.

It ranked 156 countries according to things such as GDP per capita, social support, healthy life expectancy, social freedom, generosity and absence of corruption.

The top 10 was again dominated by the Nordics, with Denmark, Norway and Iceland taking the other leading spots followed by Netherlands, Switzerland, Sweden, New Zealand, Canada and Austria. The United States dropped one place to 19th.

“This year’s report provides sobering evidence of how addictions are causing considerable unhappiness and depression in the U.S.,” the network’s director Jeffrey Sachs said in a statement, adding that they were referring to addictions in many forms from substance abuse to gambling and digital media.

Among the 20 top gainers since the 2005-2008 average ranking were 10 countries in Central and Eastern Europe, five in sub-Saharan Africa and three in Latin America, while the five that fell the most were Yemen, India, Syria, Botswana and Venezuela.

Benin saw the largest gain over that period, rising 50 places in the rankings.