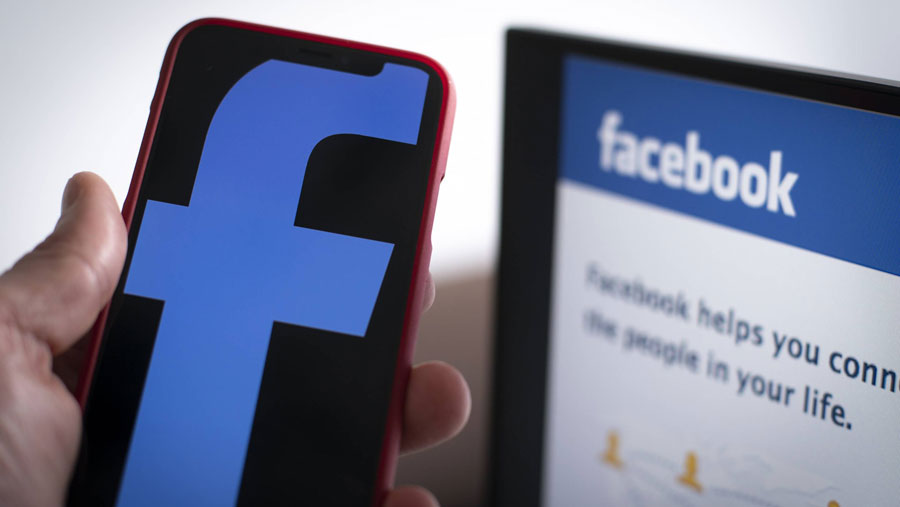 Facebook and Facebook-owned photo app Instagram have been down for some users on Wednesday for more than eight hours. The social networks have been having issues since around 9 a.m.

This isn't Facebook's first outage. In November the social network went down in a mishap caused by a test the company was running. That outage lasted about 40 minutes. That same month, Facebook and Instagram were down for hours because of what Facebook said was a server configuration.

“Facebook will be back soon,” reads the message notifying the netizens about the speculated glitch.