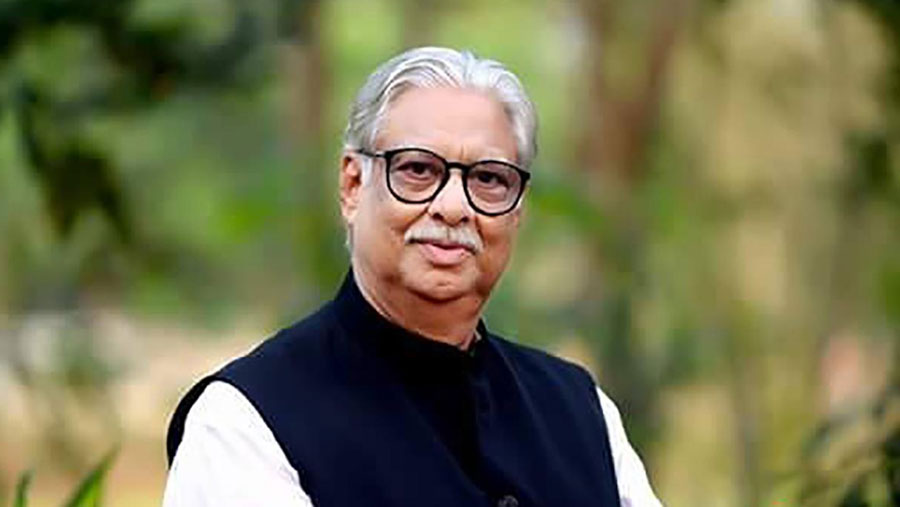 Gonoforum has expelled its leader and MP-elect Sultan Mohammad Mansur for taking oath as a parliament member violating the party's discipline.

He was elected Member of Parliament in the Dec 30 election as Jatiyo Oikyofront candidate with Sheaf of Paddy symbol. The party's General Secretary Mostafa Mohsin Montu announced it in a press briefing at Gonoforum's Arambagh office in Dhaka on Thursday (Mar 7).

Mansur has also been suspended from the steering committee of the Jatiyo Oikyafront.

"People accused of breach of commitment will be branded as enemy of the people," said Rizvi.

However, Gonoforum's another MP-elect Mokabbir Khan (Sylhet-2) did not take oath on Thursday.