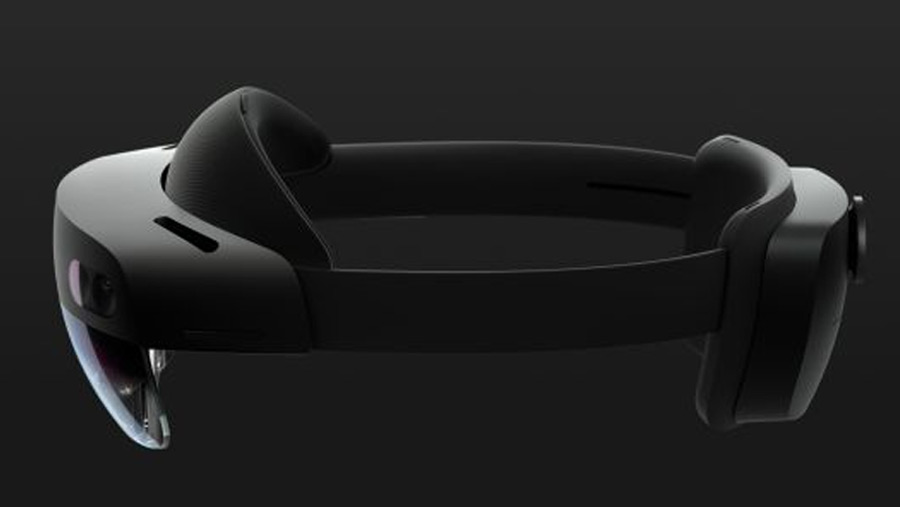 Microsoft unveiled HoloLens 2, an upgraded version of its mixed-reality headset, on Sunday (Feb 24) in Barcelona, in a bet that doubles down on the idea that businesses will increasingly use hologram technology in the workplace.

The HoloLens 2 headset will cost $3500 — $1500 less than the commercial price of the first HoloLens device Microsoft released more than four years ago. Microsoft is also offering a subscription option for $125 per month.

"This new medium is just the beginning of experiencing what's possible when you connect the digital world to the physical world, to transform how we work, learn and play," Microsoft CEO Satya Nadella said at the launch event in Barcleona.

Mixed reality, or augmented reality, is a technology that overlays digital images like holograms onto the real world. Microsoft's new wireless mixed reality headset also includes an expanded field of view twice as big as the previous device.

Microsoft also said the latest version is three times more comfortable than before.