Vitamin A plus campaign now on Feb 9 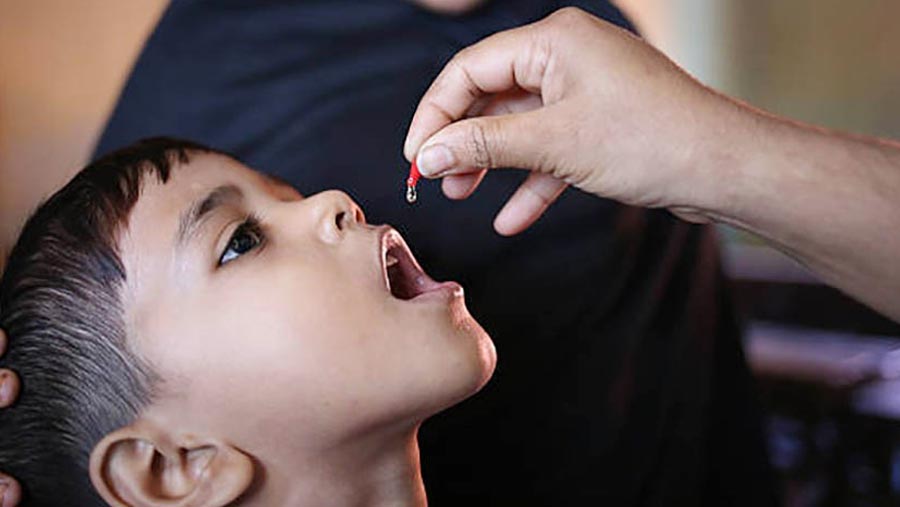 The national Vitamin ‘A’ plus campaign will be observed across the country on Feb 9 (Saturday), aiming to feed Vitamin A plus capsules to all children aged between six and 59 months. Health Minister Zahid Malik announced the fresh date of the campaign at a press briefing at the secretariat, local media reports said.

On Jan 17, the government postponed the Vitamin A plus campaign supposed to be held on Jan 19 citing “unavoidable reasons”.

The campaign will be conducted through 1.20c entres across the country with the help of government and private organizations of the ministry, religious institutions, teachers and journalists.

The children of the remote areas under 240 unions in 42 upazilas of 12 districts will be fed the capsule in the next four days of the campaign day through conducting a search programme.

The rate of children’s night-blindness in the country has come down below one per cent following the distribution of Vitamin A-plus capsules regularly.

Feeding of Vitamin-A capsule not only keep the children safe from night-blindness, it also increases their immune system, keep their eyesight perfect, bring down the child mortality rate and ensure their natural growth, among other benefits.