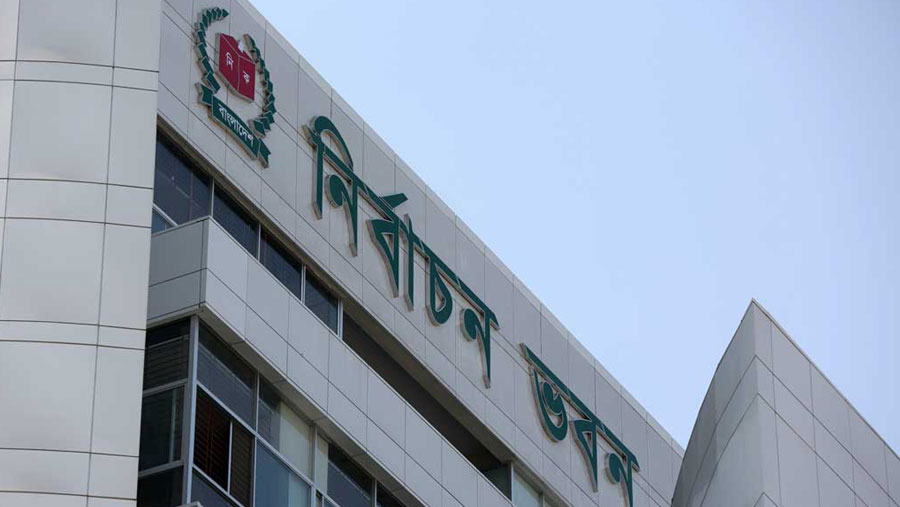 Chief Election Commissioner KM Nurul Huda hinted that the by-election to the mayoral post of Dhaka North City Corporation (DNCC) is likely to be held in March this year as the High Court cleared the way for the polls. He was talking to reporters after attending a programme at Election Training Institute on Wednesday (Jan 16), local media reports said.

The CEC said he will sit with the commission in this regard. We will hold the polls as soon as possible. In reply to a question of a reporter, he said the by-polls will be held during the upazila parishad elections, scheduled for the first week of March.

Earlier in the day, the High Court cleared the way for holding the by-election to DNCC by dismissing its earlier rule that stayed the by-polls nearly a year ago.

Few days ago, Election Commission Secretary Helal Uddin Ahmed told media that the fifth upazila parishad elections across the country will begin from the first week of March in five phases. Polls schedule will be announced in the first week of February.

On Jan 9, 2018, Bangladesh Election Commission announced the polls schedule for the vacant posts of DNCC mayor and councilors to the newly introduced 18 wards. Later, from the new wards, Bhatara union parishad chairman Ataur Rahman, and Beraid union parishad chairman Jahangir Alam filed two writs challenging legality of the election schedule. The HC on Jan 17 stayed the by-elections to DNCC scheduled for Feb 26 in the same year.

The court also then issued a rule seeking explanation why the process of the by-elections process should not be declared illegal.