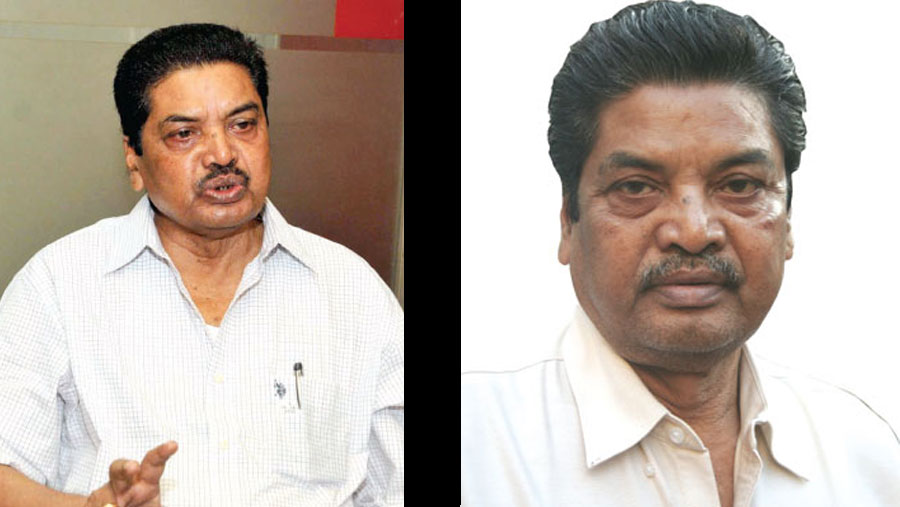 Bangladesh lost one of its greatest filmmakers Amjad Hossain on Friday (Dec 14). The 76-year-old director, writer and actor passed away at Bumrungrad hospital in Bangkok nearly a month after suffering a stroke. He left behind two sons and thousands of fans to mourn his passing.

Amjad Hossain suffered a stroke at his residence on Nov 18. Later, he was taken to the Intensive Care Unit of a city hospital. On Nov 27, he was sent to Bangkok by an air ambulance for better treatment after Prime Minister Sheikh Hasina took the responsibility for his treatment.

President Md. Abdul Hamid expressed profound shock and sorrow at the death of prominent film director Amjad Hossain. In a condolence message, the President prayed for salvation of the departed soul and expressed sympathy to the bereaved family members.

Apart from the National Film Award for several times, he had received many other awards, including the Ekushey Padak in 1992.

One of his most endeared works for TV was his titular role in the 1972 BTV series Jobbar Ali, which was based on story he wrote. During the golden days of BTV in the 70s and 80s, he appeared in many popular dramas as an actor. BTV's immensely popular Agun Laga Shondha and award-winning Uthan were directed by him.

When he returned to the small screen after 2005, he occasionally appeared as an actor on dramas directed by his son, Sohel Arman. The last series he appeared in was Chobbish Bochor Por. He also occasionally directed Eid specials.

Amjad's talent was versatile and he excelled in whichever medium he ventured into. He wrote on the Liberation War for children and grownups. For his contribution to Bangla literature, he received the coveted Bangla Academy Award. Some of his notable works are Rokter Dalpala, Ful Batashi, Ram Rahim and Dhraupadi Ekhon Dhakay.

He also bagged the National Film Award for the best movie, best dialogue, best script, best direction and best music direction in the 70s and 80s.