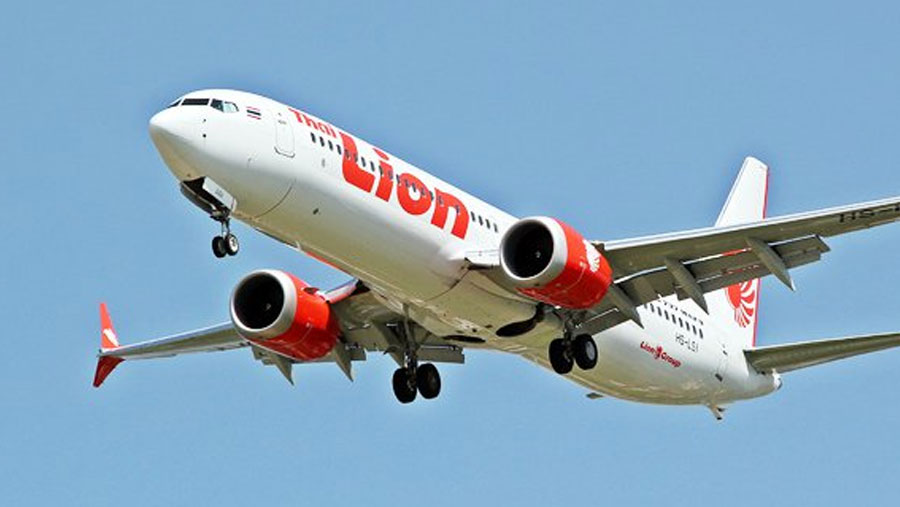 A Lion Air Boeing 737 passenger plane with 188 people on board has crashed into the sea shortly after taking off from the Indonesian capital, Jakarta.

Flight JT 610 was on a scheduled flight to Pangkal Pinang, the main town in the Bangka Belitung Islands.

It lost contact with ground control a few minutes after take-off, and is believed to have ended up underwater. It is unclear if there are survivors.

"The plane crashed into water about 30m to 40m deep," Search and Rescue Agency spokesman Yusuf Latif told AFP news agency. "We're still searching for the remains of the plane."

Items believed to belong to passengers have been found in the water, including ID cards and driver's licences, the search and rescue agency said on Twitter.

At an earlier news conference, officials said the plane had been carrying 178 adults, one infant and two babies, as well as two pilots and five cabin crew.

However, there are conflicting reports on the exact number of people on board.