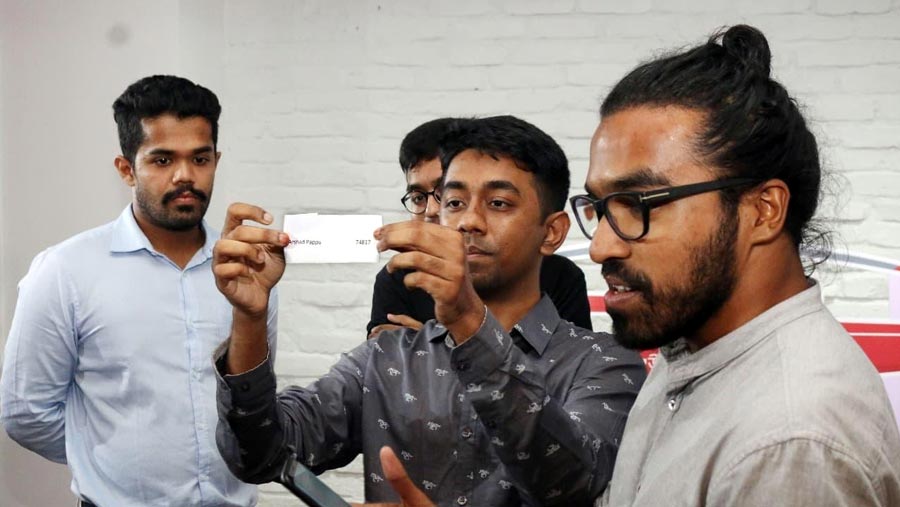 Pathao, a popular ride sharing app in Bangladesh, conferred a surprise gift for its user. Pathao in this Eid is going to send three lucky users to their home by a helicopter. 25,000 users who have used Pathao more than 10 time in the last 10 days were selected as the criteria to win the helicopter ride. Among them, 3 lucky winners were randomly selected as the winner, and they will be offered a helicopter ride to their homes in this Eid.

The names of the lucky winners were announced recently. The winners are: Abu Bakar Siddique from Thakurgaon. Arshad Pappu and Nur Uddin Tahsin, both of them from Chattagram. The winners will get to take another friend or family member as a partner in their helicopter journey.

The Pathao officials said that this campaign called 'Uthao', was for 10 days’ time period. The users to take more than 10 rides from the 1st day of Ramadan were selected to be eligible for the lottery. The winners to have won this campaign were called from Facebook live, and announced as the lucky winners.

Hossain M Elius commented “Pathao always thinks about making rides easier, quicker and more convenient, from that though we came up with this Uthao campaign, which represents what we as a company thrive for. He also said that they have more plans for the future to take their service to a whole new hight as well a news dimensions. This initiatives are going to be visible in a few days.