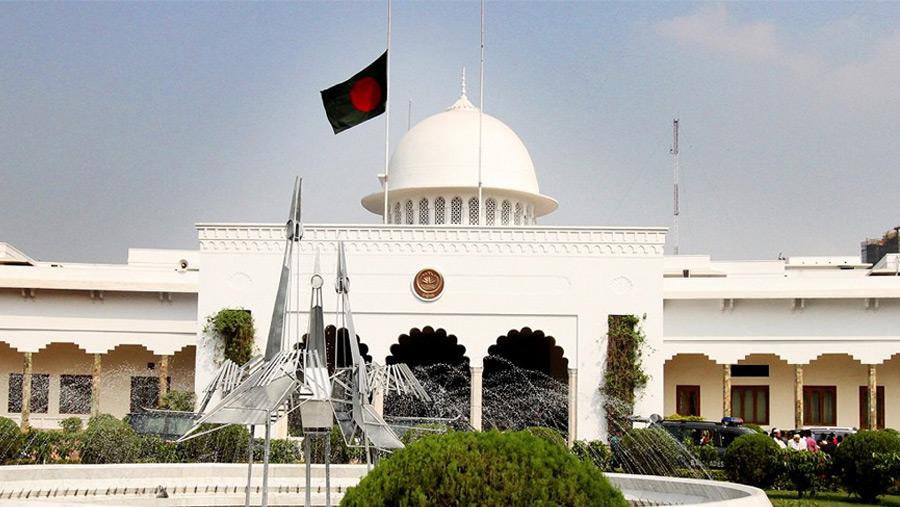 On Feb 19, the voting will be held from 2 p.m. 5 p.m. in the Parliament Complex of the Jatiyo Sangsad.

He said, according to the schedule, the nomination papers can be submitted to the Chief Election Commission (CEC) office till 4 p.m. on Feb 12.

The President may hold office for five years from the date of assumption of office.

According to the constitution, members of parliament are voters in the Presidential election.

Bangladesh Awami League has the absolute majority in the current parliament. In that case, there is no possibility of any party other than Awami League giving a candidate.

If there is one candidate for the presidency, the election of the President will not require a meeting or voting in parliament.