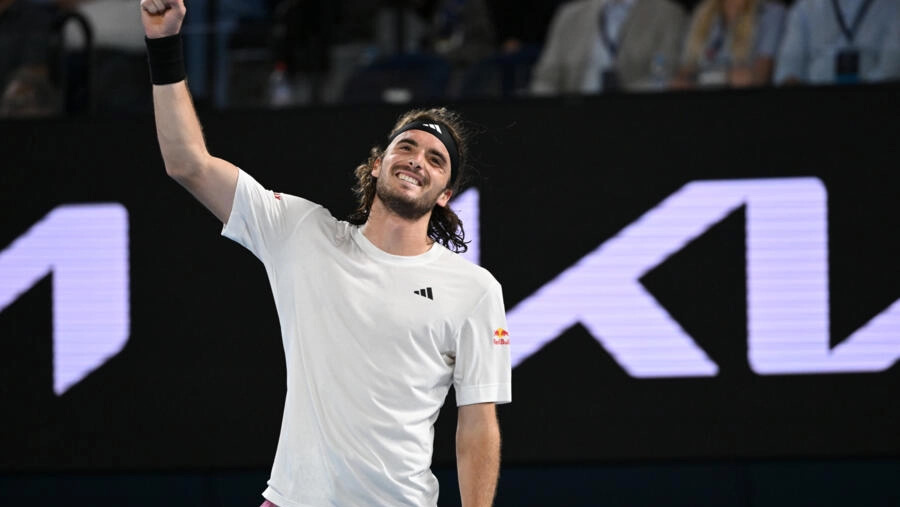 Lehecka, of the Czech Republic, had been one of the surprise packages of the tournament having beaten two top-12 seeds to make the quarter-finals. The 21-year-old had previously never won a Grand Slam match.

Earlier on day nine, Russian Khachanov progressed to the final four of the Australia major for the first time when his quarter-final opponent Sebastian Korda was forced to retire with a wrist injury with the score at 7-6 (7-5) 6-3 3-0.

The other semi-final will be decided on Wednesday (Jan 25), when Ben Shelton and Tommy Paul contest an all-American quarter-final before nine-time champion Novak Djokovic faces Russian Andrey Rublev.