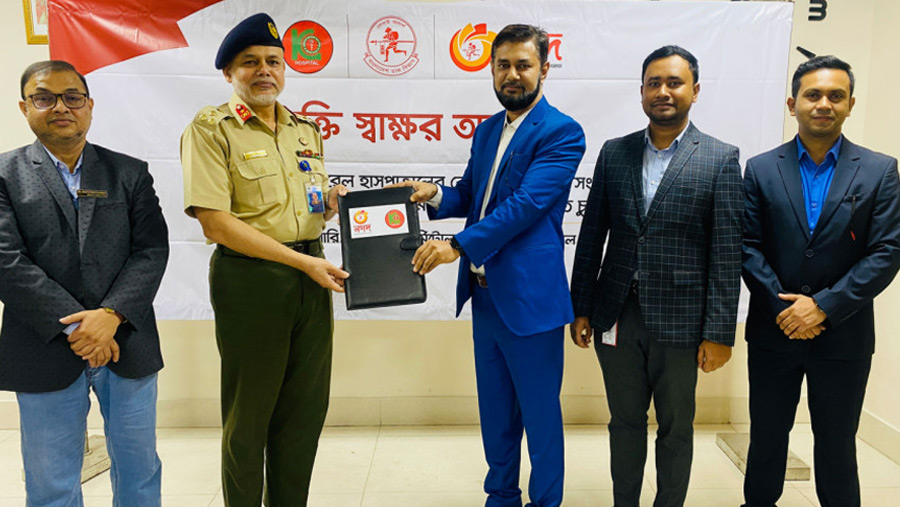 Mobile financial service provider ‘Nagad’ signed an agreement with Kurmitola General Hospital enabling patients to pay all medical bills using this digital platform. Salary disbursements of class-4 contractual employees of the hospital and its other day-to-day transactions will also be made using ‘Nagad’.

Patients coming to this hospital for treatment can quickly pay bills using Nagad without having to wait in queues. Ultimately, this will reduce the pressure in front of cash counters, which will eventually improve service quality, said Alam.