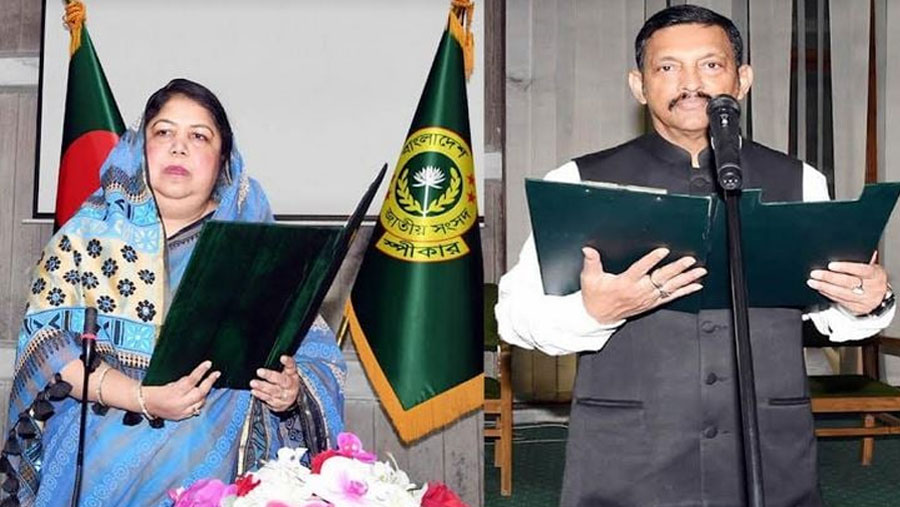 Secretary of the Parliament Secretariat KM Abdus Salam conducted the swearing-in ceremony, said a press release in the evening.

After taking the oath, Akbar signed the oath book as part of the traditional ceremony for the lawmakers, the release added.