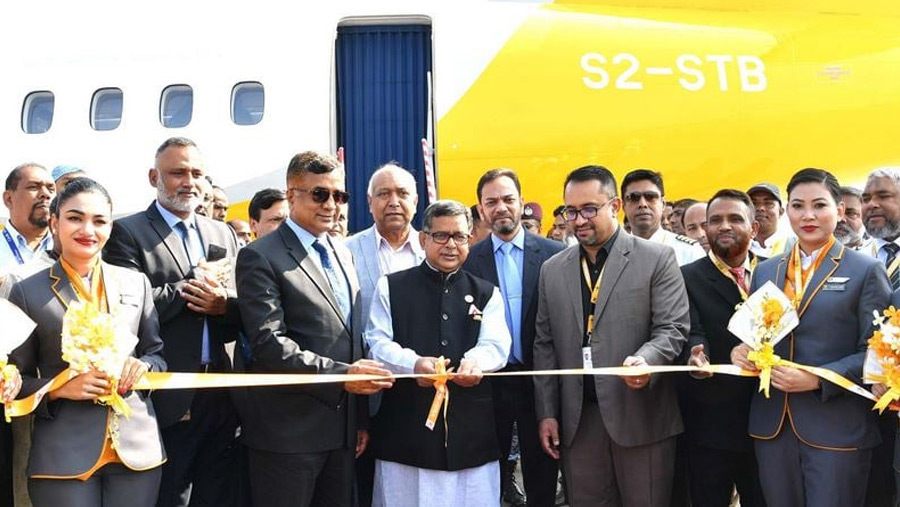 Air Astra, the country's newest private airlines, is set to start its maiden commercial flight with a flight on the Dhaka-Cox's Bazar route on Nov 24. The airliner, which is going to spread its wings in the Bangladesh sky as a new local carrier after nine years, made the announcement at a ceremony held at the domestic terminal of Hazrat Shahjalal International Airport on Tuesday (Nov 15), local media reported.

"Air Astra's launch has enhanced the choice of domestic routes for passengers. I believe domestic airlines will establish positive competition and cooperation, which will be helpful for passengers," Ali said.

He also stressed the need for maintenance of passenger service quality and safety by Air Astra.

"We are determined to establish ourselves as the most preferred and reliable airlines for the travellers through safe operation of flights and punctuality," Chief Executive Officer (CEO) of the new airlines Imran Asif said.

Within the next three months, Air Astra will expand its operations to all domestic destinations.

The first private airline, Aero Bengal, started operating in the country in 1997.