Osaka pulls out of Pan Pacific Open due to illness 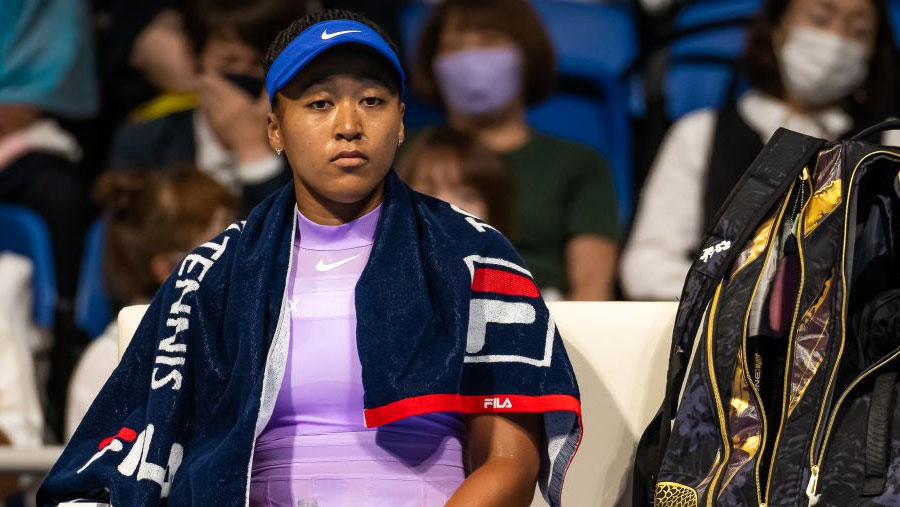 Four-time grand slam champion Naomi Osaka withdrew from her second-round match against Beatriz Haddad Maia at the Pan Pacific Open on Thursday due to illness, ending her title defense at the tournament.

Former tennis world number one Naomi Osaka pulled out of her home Pan Pacific Open in Tokyo on Thursday (Sep 22) after complaining of abdominal pain.

The Japanese 24-year-old was set to play Brazil's Beatriz Haddad Maia in the second round but withdrew saying her "body won't let" her compete.

"It's an honour to be able to play at the Toray Pan Pacific Open in front of the amazing fans here in Japan," Osaka said in a statement released by organisers.

"This has and always will be a special tournament for me and I wish I could have stepped on court today, but my body won't let me."

"Thank you for all your support this week and I will see you next year," she added.

Osaka, a four-time Grand Slam winner, was looking to end a poor run of form in Tokyo, where she is the defending champion from the last time the tournament was played in 2019.

Her first-round match against Daria Saville lasted just seven minutes before the Australian injured her knee and retired.