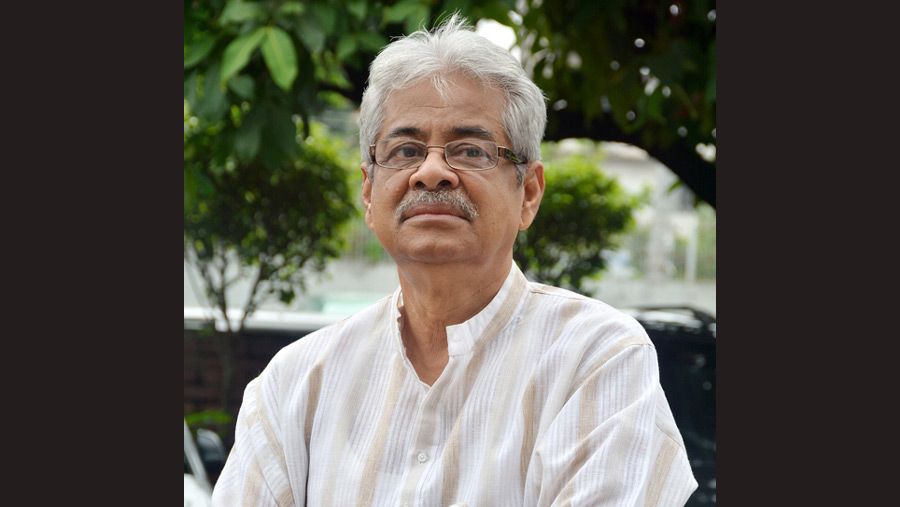 Legendary Bangladeshi lyricist, director, producer and screenwriter Gazi Mazharul Anwar is no more. His he passed away at 6:30 in the morning on Sunday (Sep 4), local media reported citing family sources.

The iconic personality composed more than 20,000 songs on different mediums including radio, television and cinema for 60 years. He received the Ekushey Padak in 2002 for his contribution to the field of music, and received the National Film Award five times. He also won the Swadhinata Padak last year.

Gazi Mazharul Anwar is survived by a son and a daughter. His daughter Dithi Anwar is a singer who lives abroad now.

Gazi Mazharul Anwar was born in Taleshwar village of Cumilla’s Daudkandi upazila on Feb 22, 1943. He started writing songs for the then Radio Pakistan since 1964. His songs dealt with emotions of liberation war, patriotism, nature, idea of life, love, separation, affection etc.

Gazi Mazharul Anwar wrote the song ‘Bujhechi Moner Bone Rong Legeche’ towards 1962-63, while studying at the medical college. Nazmul Huda Bacchu composed the song and the artiste was Farida Yasmin. He began his career as a professional lyricist, earning Tk 50 by writing a song for Radio Pakistan in 1964.

The noted lyricist started writing songs for film with the song ‘Aakasher Hate Ache Ekrash Neel’ for Subhash Dutta’s film ‘Ayna O Oboshishto’. He has been acclaimed as a successful film writer, screen writer as well as director.

The talented lyricist is the man behind three of the songs on the list of 20 best Bangla songs of all time according to a BBC survey. The songs are – ‘Joy Bangla Banglar Joy’, ‘Ektara Tui Desher Kotha Bol’ and ‘Ekbar Jete De Na’.

Gazi Mazharul Anwar won the National Film Awards five times as a lyricist. Apart from that he was conferred with the Ekushay Padak in 2002, President’s Gold Medal in 1972, SM Sultan Memorial Award, several Bangladesh Cine-Journalist Association Awards along with countless other awards and honours.