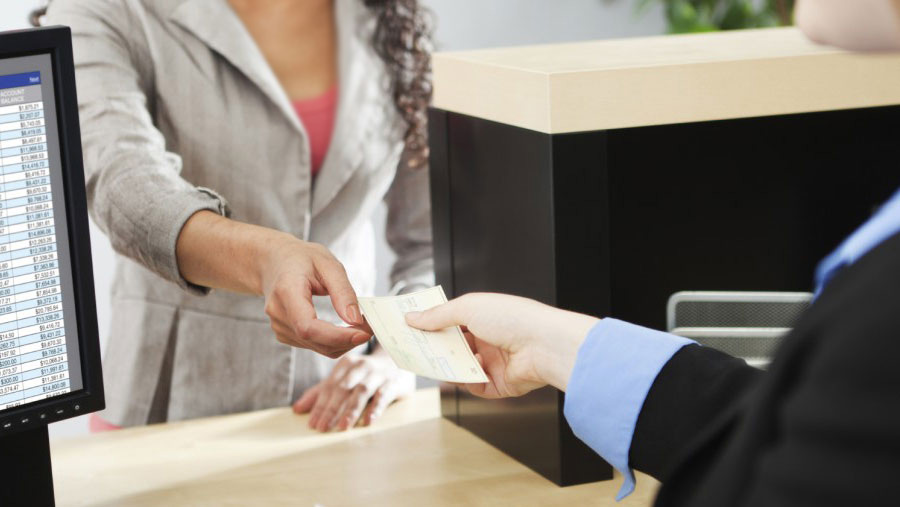 The cabinet has rescheduled the office hour of government and autonomous institutions from 8 a.m. to 3 p.m. to save electricity and reduce traffic jam. Besides, all the banks across the country will remain open from 9 a.m. to 3 p.m. The educational institution will remain shut two days a week.

Cabinet secretary Khandker Anwarul Islam informed media about the decision at his secretariate office on Monday (Aug 22). The decision will come into effect from Wednesday (Aug 24), he said.

There will be uninterrupted power supply in the rural areas from midnight to dawn in the next 15 days for irrigation, the cabinet secretary added.

The Public Administration Ministry on Monday issued a gazette notification over rescheduling the working hours at all government, semi-government, autonomous and semi-autonomous offices from 8 a.m. to 3 p.m., which will come into effect from Wednesday. Friday and Saturday will remain as weekly holiday, it added.

Earlier in the morning, the cabinet meeting chaired by Prime Minister Sheikh Hasina decided to reschedule the office time of government and autonomous offices from Wednesday aimed at reducing electricity consumption and easing traffic congestion.

It also decided to declare a two-day holiday for the educational institutions.