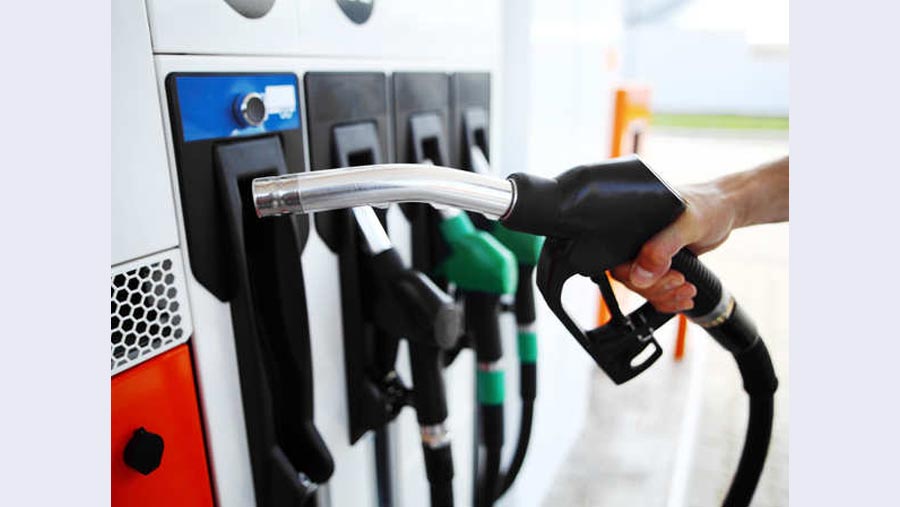 The government on Friday (Aug 5) refixed the price of fuel oil through adjusting the price of refined and imported/purchased diesel, kerosine, octane and petrol at the consumer level considering the uptrend of fuel oil price in global market under the current world situation.

State Minister for Power Energy and Mineral Resources Nasrul Hamid has said that the people-friendly Awami League government always take decision considering the ease and comfort of the common people.

He said the government did not take decision of not hiking fuel oil price as long as it was possible. Under the present circumstances and finding no other alternate way, the government had to go for price adjustment of fuel oil.

Since the price of fuel oil was less in Bangladesh, there was a chance of smuggling of fuel oil for which it was the demand of time to raise the fuel oil price, added the handout.

It is mentionable that the Bangladesh Petroleum Corporation (BPC) has incurred a loss of Taka 8014.51 crore in fuel oil selling over the last six months from February to July this year.

So, it has become indispensable to make rationale adjustment of fuel oil price to make normal the import operations of BPC under the global fuel oil market situation.