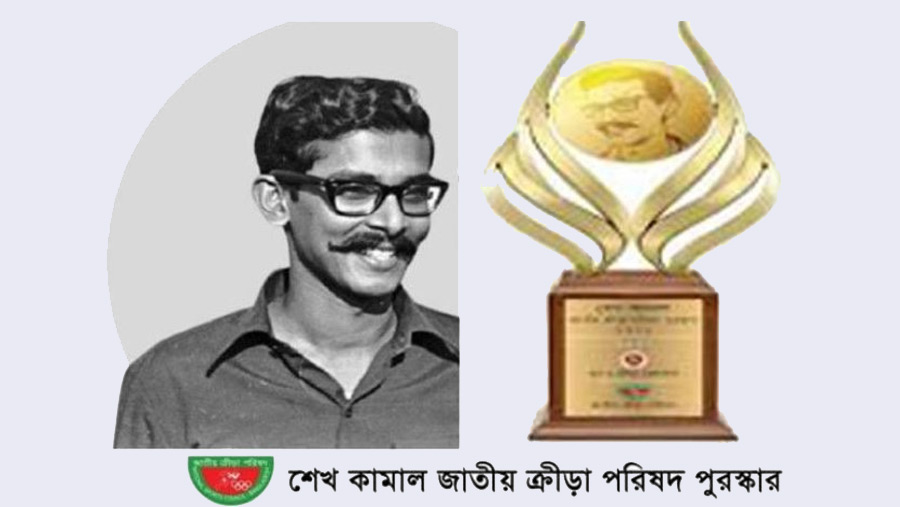 "The selection committee gave the emphasis on the current and past performance to select the athletes," said the state minister for youth and sports, Jahid Ahsan Russel, at a press conference at the NSC conference room today as he announced 11 NSC award recipients – athletes, organisers, sports federation, sports journalist and sponsor – from seven categories on the occasion of the 73rd birth anniversary of Shaheed Captain Sheikh Kamal, the elder son of Bangabandhu Sheikh Mujibur Rahman and the founder of Abahani Limited.

Harunur Rashid, who assisted Sheikh Kamal in founding Abahani after the liberation war and later became Abahani director and former general secretary of Bangladesh Football Federation, was named as the recipient of a lifetime achievement award of the NSC Awards, which was revived in 2021 after 30 years.

Archer Diya Siddique and cricketer Shariful Islam were named in the promising athletes' category while Saidur Rahman Patel, an organiser of Swadhin Bangla Football team and Nazma Shamim, former general secretary of Women's Sports Association, were announced in the category of organisers.

The winners will be handed the awards at the Osmani Memorial Hall on Friday (Aug 5), on the occasion of Sheikh Kamal's birthday. Prime Minister Sheikh Hasina is expected to attend the award-distribution ceremony as the chief guest, digitally, local media reported.

Sports minister Russel further informed that as many as 202 applications were recieved from different athletes, organisers and organisations but they also considered candidates beyond the aforementioned number to select the recipients of the NSC Awards.

"There has also been a proposal from the cricket board for Liton Das who has been playing good cricket.

"Besides, the committee also gave the importance of other disciplines and shooter Baki has been the best performer while Sabira has also records, so the selection committee took all things in consideration."