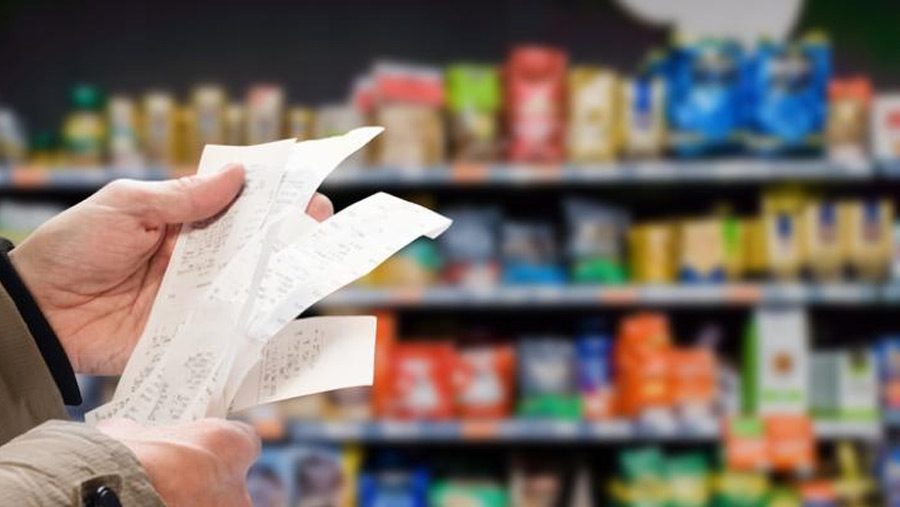 "The general point to point inflation rate in July slightly eased to 7.48 percentage point in the first month (July) of the current fiscal year (FY23) despite this global volatile situation," said Planning Minister MA Mannan while addressing a press conference at his office on Wednesday (Aug 3), local media reported.

The Planning Minister also noted that this slight decrease in inflation rate in July is "important" under the current global crisis.

He said that hopefully the inflation rate in August would further decline adding, "I'm not a person who can foresee the future, but I'm witnessing a sign of declining trend of inflation,"

The government has set a target of containing inflation at 5.6 percent in the current fiscal year (FY23).

The BBS date showed that the point to point inflation in the rural areas was a bit higher with 8.02 percent which was 6.51 percent in the urban areas.

Referring to the declining trend of inflation, the Planning Minister said this indicates that the economy of Bangladesh is not going to be like Sri Lanka.

"The important point of economic situation is inflation and it reflects almost whole of the economy," he added.

The Planning Minister said despite the war, vessels carrying food-grains have left the port of Ukraine and the country would eventually get those.

He said the price of food items has declined in international market and it would also benefit the countrymen.

Mannan also cited that the main reason for declining trend of inflation is the price fall of food products in international market.

He mentioned that the price of soybean oil is declining in international market while the price of rice is also falling.