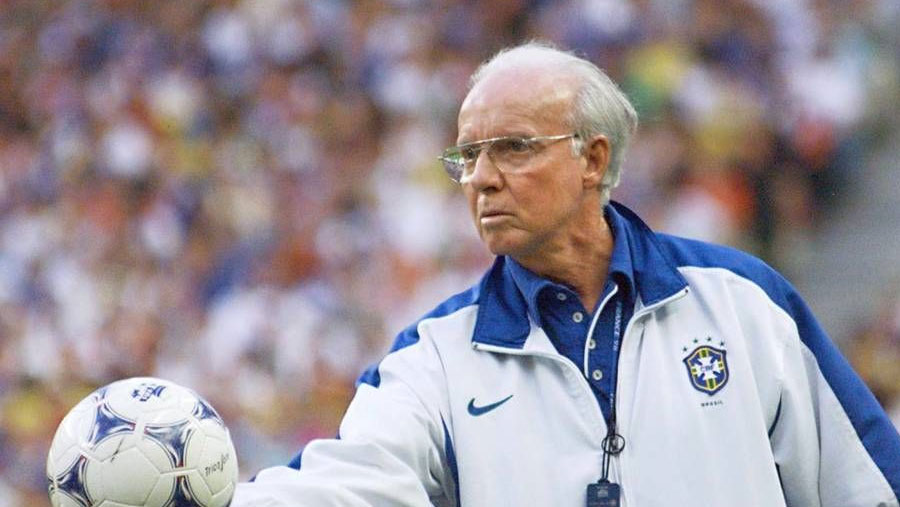 Tests indicate the 90-year-old is "responding well to the treatment ordered by the medical team", the bulletin from the Barra D'Or hospital in Rio de Janeiro added.

Zagallo, the first person to win the World Cup as both a player and a coach, was admitted to intensive care at the clinic last week.

As a forward he was part of the Brazil sides that won the World Cup in 1958 and 1962 alongside Pele.

He was then the coach for Brazil's 1970 title, assistant coach for the Selecao's victory in 1994, and coach again in 1998 when Brazil lost in the final to France.

Zagallo's zenith was undoubtedly the 1970 World Cup in Mexico.

Despite only recently being named coach, his team cruised to the title playing a spectacular brand of football making players such as Jairzinho, Tostao, Gerson and Rivellino household names the world over, alongside the team's talisman Pele.