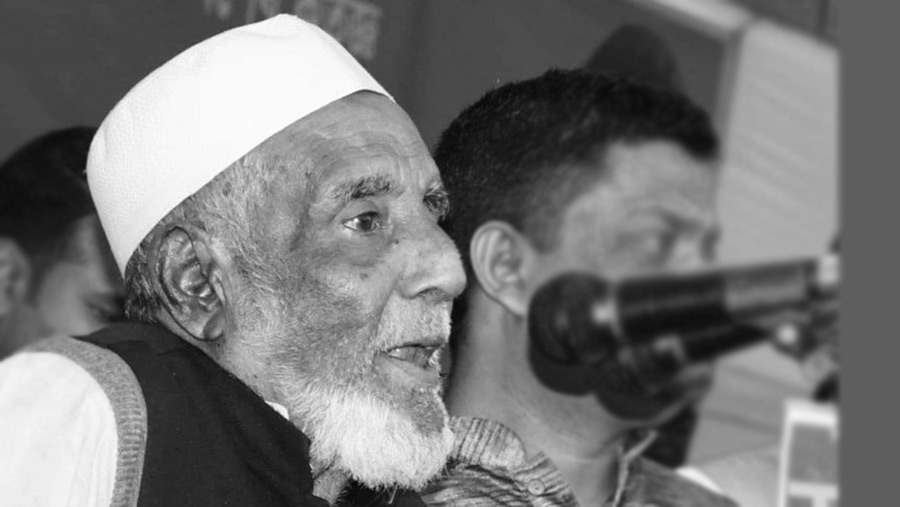 He left behind two sons, three daughters and a host of relatives and well-wishers to mourn his death.

Abbas served as the general secretary of the district Awami League till 1998 after 1975 and its convener 1998-2004. He was elected as the Member of Parliament from Joypurhat-1 constituency in third national elections in 1986.

His younger son Arifur Rahman is currently serving as the president of district Awami League and the administrator of Zilla Parishad, Joypurhat.

Abbas was the father-in-law of Md Shahiduzzaman Sarkar, MP, the president of the Standing Committee on the Ministry of Law, Justice and Parliamentary Affairs in the 11th National Parliament.