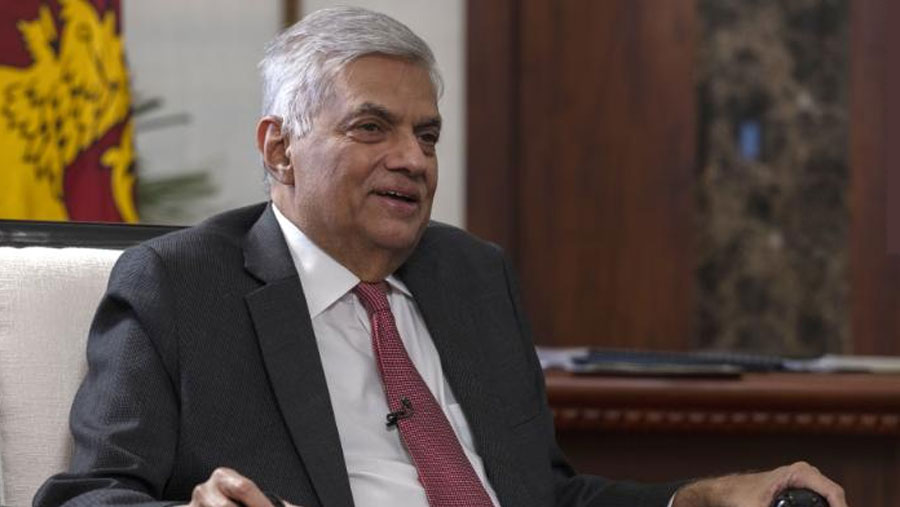 Sri Lankan lawmakers on Wednesday (Jul 20) elected former Prime Minister Ranil Wickremesinghe as President of the crisis-hit South Asian country, in a move likely to anger protesters who have been demanding his removal from office for weeks.

Wickremesinghe – a six-time former prime minister and key ally of former President Gotabaya Rajapaksa – won a parliamentary ballot after his predecessor fled the country amid escalating protests over an economic crisis marked by dire shortages of essential imports such as fuel, medicine and food.

Addressing parliament shortly after the result, Wickremesinghe said while the country had been "divided on party lines" the "time has now come to work together."

Earlier this month, protesters set Wickremesinghe's private residence on fire and overran the presidential palace in a desperate attempt to overthrow the government and end the chaos that has enveloped Sri Lanka since March.

The protesters appeared to have scored a victory when Rajapaksa fled and Wickremesinghe – prime minister at the time – vowed to resign to make way for a unity government.

But Wickremesinghe's appointment Wednesday threatens to inflame the situation once again as many protesters see him as inextricably tied to the Rajapaksa regime. Even some members of the ruling Sri Lanka Podujana Peramuna political party have said they disapproved of him taking the top job.