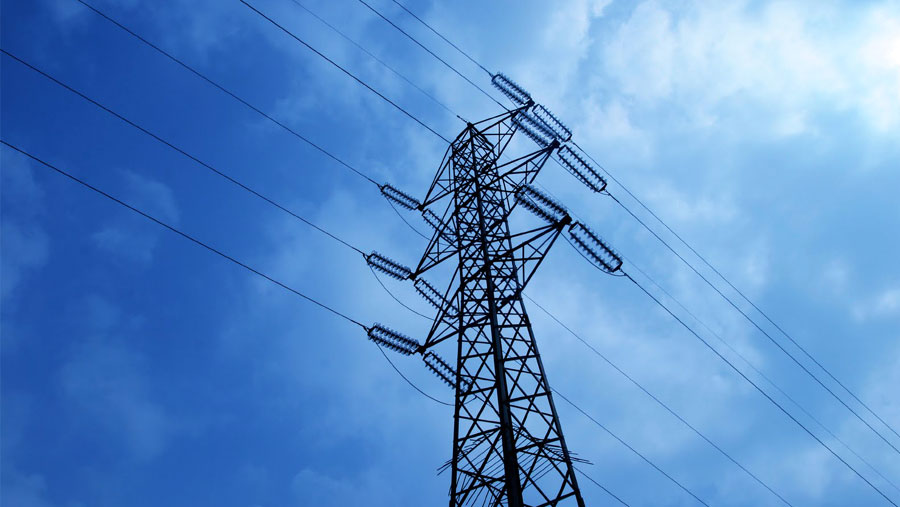 The government has taken a number of measures, including area-wise load-shedding and keeping diesel-run power plants shut, to minimize power crisis which is on the rising due mainly to skyrocketing fuel price in the international market.

Initially, there will be load shedding for one hour from Tuesday (Jul 19). The government has temporarily shut down all diesel-fired power plants.

The hour-long load shedding will be carried out initially for about a week and if it is not sufficient, the government will increase duration of the load shedding, said State Minister for Power, Energy and Mineral Resources Nasrul Hamid.

There will be a power generation shortfall by around 1,000MW-1,500MW forcing the authorities to shed electricity for one to two hours throughout the country periodically, said Prime Minister's Power, Energy and Mineral Resources Adviser Tawfiq-E-Elahi Chowdhury.

Filling stations will also be kept shut for a day in a week throughout the country, he said while briefing journalists after a power and energy affairs coordination meeting held at the Prime Minister's Office on Monday (Jul 18).

"This decision is temporary... we'll go back to full production of electricity immediately after the improvement of the global situation," said Tawfiq-E-Elahi Chowdhury.

He said the government has taken this decision to curtail cost as the diesel price in the international market has increased abnormally due to Russia-Ukraine conflict.

Some rich countries like the United Kingdom and Australia have also gone for load-shedding to cope with the situation, he added.

Nasrul Hamid said the total electricity generation is expected to decline by 1,500MW.

"The power outage will occur when and in which areas, we will inform in advance. We are giving highest priority to the industrial sector," he added.

Noting that the country would witness one to two hours of load shedding in the next one week, the state minister said, the authorities would take further decision after observing the situation.

The state minister also said the government will not buy gas from international market as prices have increased abnormally.

He said around 10 percent diesel is used in the power sector and the rest is used in the transport sector and if diesel-run power plants are kept closed the government will be able to save an ample amount of gasoline.

Speaking on the occasion, Prime Minister's Principal Secretary Dr Ahmad Kaikaus said in the meeting, a decision was taken to make the government and private offices virtual to save electricity.

The government is also considering how to reduce time in government offices, he added.

The meeting was informed that the Ministry of Public Administration will coordinate the management of government offices virtually.