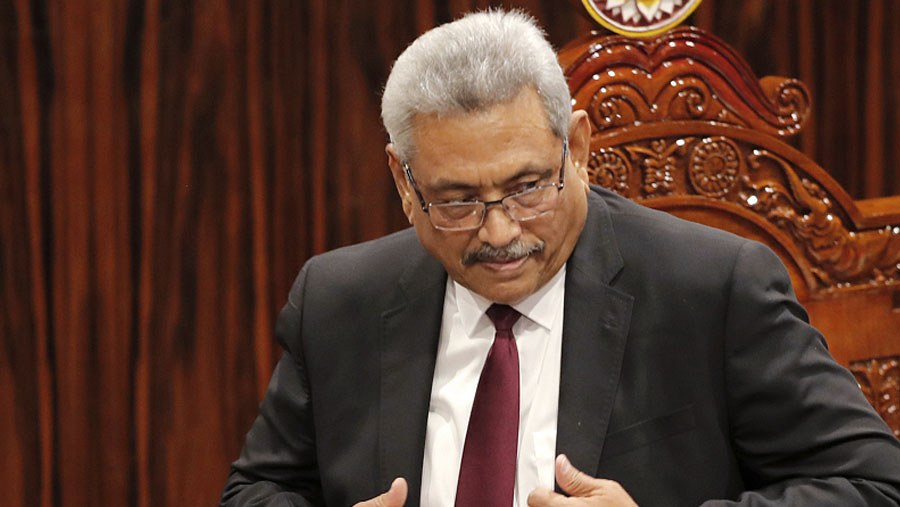 President Gotabaya Rajapaksa has fled Sri Lanka on a military jet, amid mass protests over the island's economic crisis. The country's air force confirmed the 73-year-old flew to the Maldives with his wife and two security officials.

In his absence, he has appointed Prime Minister Ranil Wickremesinghe as acting president.

Mr Rajapaksa's departure ends a family dynasty that has dominated Sri Lanka's politics for the past two decades.

The president had been in hiding after crowds stormed his residence on Saturday, and had pledged to resign on Wednesday (Jul 13).

Sri Lankan Prime Minister, Ranil Wickremesinghe, has declared a state of emergency across the country and a curfew has been imposed in the western province.